What would you do to become millionaire overnight? For most of the people in UAE, Dubai duty free raffle has a dream come true opportunity. The lucky draw is entering its 21st year and it has made many of the UAE residents and travellers millionaires in the country.

DDF is a biggest travel retail operation spreading across two airports. The duty free complex has several ongoing and attractive campaigns both online and offline. Here, we could see the best online offers and always you get a chance to win a bulk amount of USD 1 million.

Last 21 years, the draw happened at the interval of two to three weeks. They place all the tickets in a raffle box and finally, select a winner. The selection proceedings are recorded on camera.

What is the biggest prize?

As the name suggests, the prize amount is USD 1 million. People who wish to participate in the Dubai Duty free raffle can buy their ticket through online deals or from the airport at AED 1000.

Apart from the AED 1000 ticket, the team launched a finest surprise car program 10 years back. Here, while buying a ticket at AED 500, you get a chance to win Range Rover, BMW, Benz or other such cars.

Again, the finest surprise motorbikes were launched in the year 1989. The ticket costs around AED 100 with around 100 total entries. Here, the participants can win the latest model of Indian motorbikes or BMW.

Dole is a second time winner; previously he had won a Camel linen car with the ticket number 1580 in the series 1730. He is a regular participant since 2018 and works as an investment banker in Dubai. Further, he is an eighth Australian national to receive the millennium millionaire since it started in 1999.

Tariq, another winner bought four tickets from series 367 and he is a regular participant in DDF’s promotion since 2002. He is a Bahrain resident and tenth Saudi Arabian national to win $1 million since the start of DDF’s millennium millionaire promotion. He started buying tickets since 2002 and expected reward for his commitment.

Followed by the millennium millionaire draw, finest surprise draw was conducted. The draw has one luxury car and two motorbikes as exclusive gifts. Pakistani Jamil murad won a range rover spot car with the ticket number 1194, he purchased it one August 24th. Again Indian expat Dhanasekar Balasundaram won a BMW 850 GS adventure motorbike. He got the ticket number 0238 from the series 467. He purchased the ticket on August 11th.

DDF ensure best online deals for convenient purchase or you can buy tickets at the two Dubai airports! Find new opportunities, may be you’re lucky enough to win a shot. 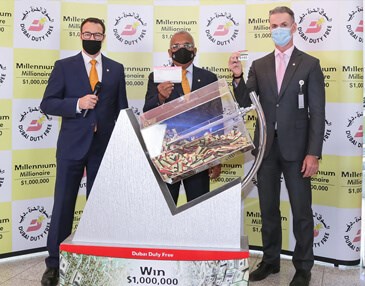 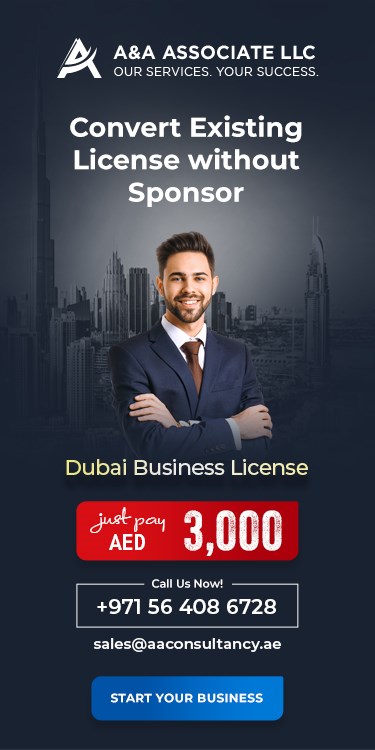